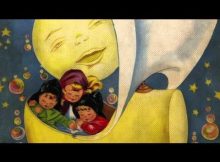 ENGLISH RHYMES2
Lyrics Wynken, Blynken, and Nod one night Sailed off in a wooden shoe — Sailed on a river of crystal light, Into a sea of dew. “Where are 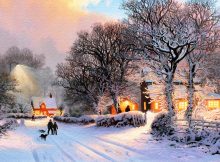 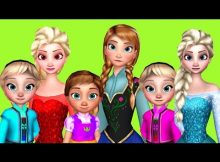 Cheeks of rose Tiny toes
Lyrics Cheeks of rose, tiny toes, Has our little baby; Eyes of blue, fingers too, Cunning all as may be. Mouth so fair, skin so clear, Just as 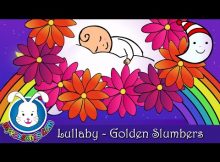 Cradle Song
Lyrics Golden slumbers kiss your eyes Smiles await you when you rise Sleep pretty baby, do not cry And I will sing a lullaby. Cares you know not, 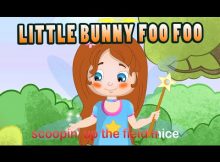 ENGLISH RHYMES2
Lyrics Little Bunny Foo Foo Hopping through the forest, Scooping up the field mice And bopping them on the head. And down, down, down came the Good Fairy, 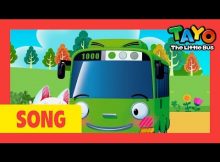 ENGLISH RHYMES2
Lyrics I love little pussy, Her coat is so warm, And if I don’t hurt her, She’ll do me no harm. So I’ll not pull her tail, Nor 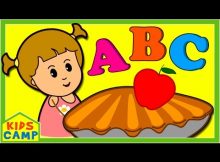 LEARNINGS
Lyrics Says A, give me a good large slice! Says B, a little bit, but nice. Says C, cut me a piece of crust. Take it, says D, 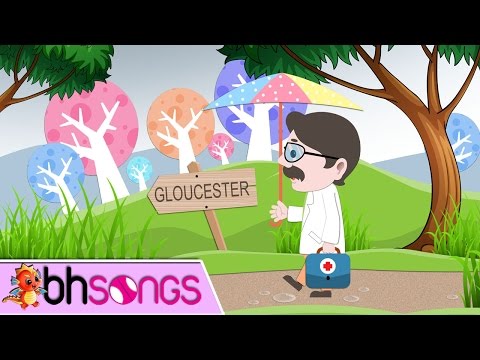 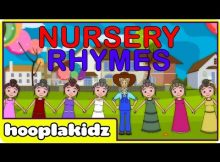 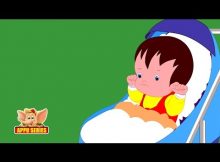 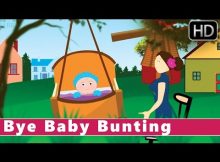 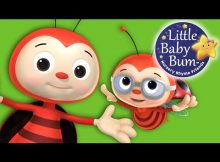 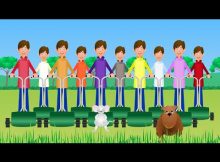 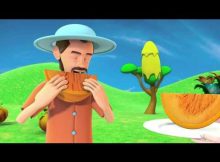 ENGLISH RHYMES1
Lyrics Peter, Peter pumpkin eater, Had a wife and couldn’t keep her. He put her in a pumpkin shell, And there he kept her very well. Video 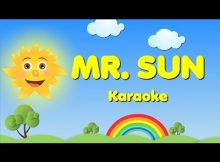